Share a memory
Obituary & Services
Tribute Wall
Read more about the life story of Leon and share your memory.

Leon Le Roy was born September 18, 1953, in Willmar, MN, the son of Merle and Hazel (Gallop) Behrends. He grew up in Clara City where he graduated from Clara City High School in 1971. He continued his education at Willmar Vo-Tech where he earned a degree in auto mechanics. He worked for many years as a heavy duty diesel mechanic at Jerry’s Garage in Clara City and most recently for T&D Trucking. Following retirement, Leon delivered parts for Auto Value in Willmar when he wasn't at home working on his own vehicles and equipment.

He was preceded in death by his parents. 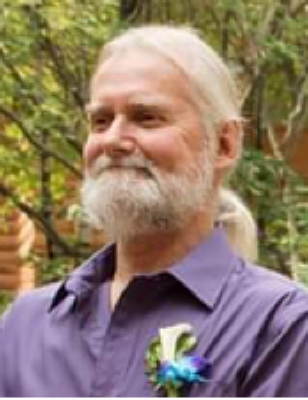